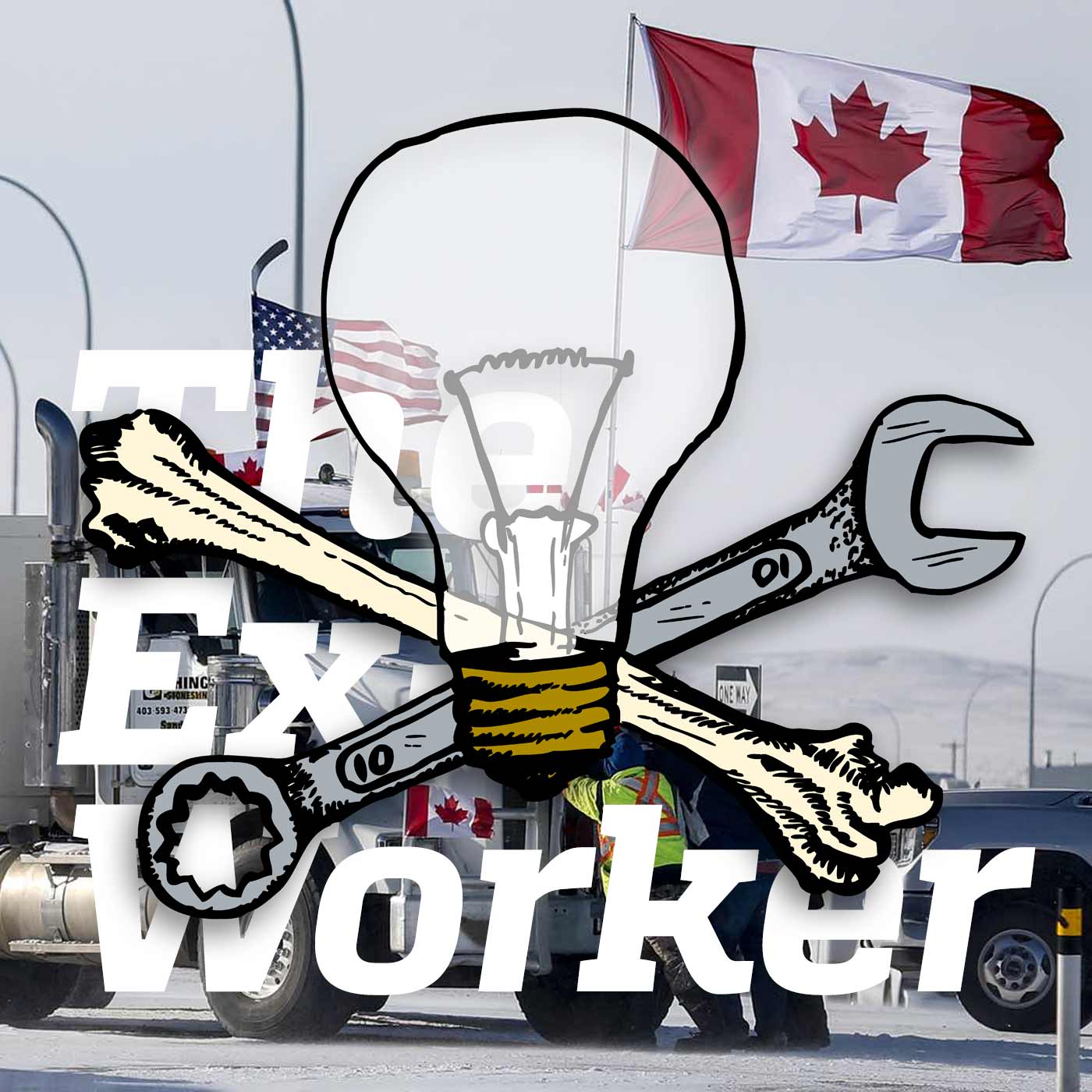 Opponents of vaccine mandates have established protest encampments in Ottawa and elsewhere around Canada, blockading several routes crossing the United States border. Far-right organizers and former police officers have prominent positions in this movement, and police have taken a relatively hands-off approach thus far; it appears likely that the model currently being tested in Canada will appear elsewhere around the world shortly. In this episode, we present an audio version of the article Ill Winds From Ottawa: Thinking Through the Threats and Opportunities as a Far-Right Initiative Gains Momentum, in which our correspondent in Montréal explores the sequence of events that led up to these developments, reviews the agendas of the various forces vying for control, and reflects on what we can do in a situation in which the far right has gained the initiative. {February 17, 2022}