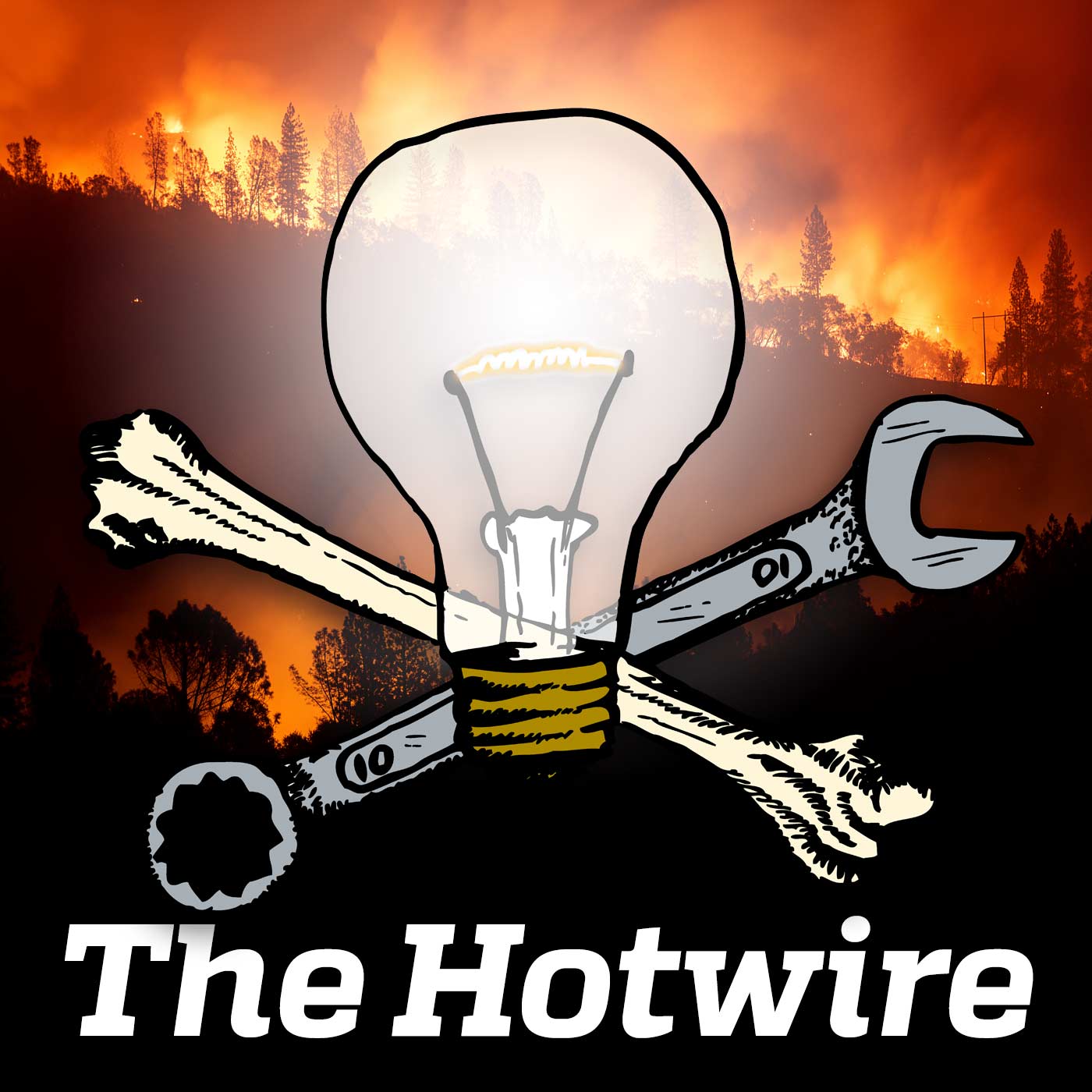 On the 80th anniversary of Kristallnacht, liberals and centrists are once more playing right into fascists’ hands. Our feature this episode is a reading of the recent CrimethInc. op-ed “Take Your Pick: Law or Freedom; How ‘Nobody Is above the Law’ Abets the Rise of Tyranny,” about the outrageously liberal demonstrations over Trump firing Jeff Sessions. We also interview an anarchist who was at the protest outside Tucker Carlson’s home in Washington D.C. about what really happened there, Twitter’s banning of anti-fascists, and why it’s important to take the offensive in the struggle against fascism. Friday, November 9 was the 80th anniversary of Kristallnacht, and we bring you a round up of fascist, anti-fascist, and centrist actions from the weekend. Send us news, events, or ideas on how our show can better serve anarchist activity in your town by emailing us at podcast@crimethinc.com.