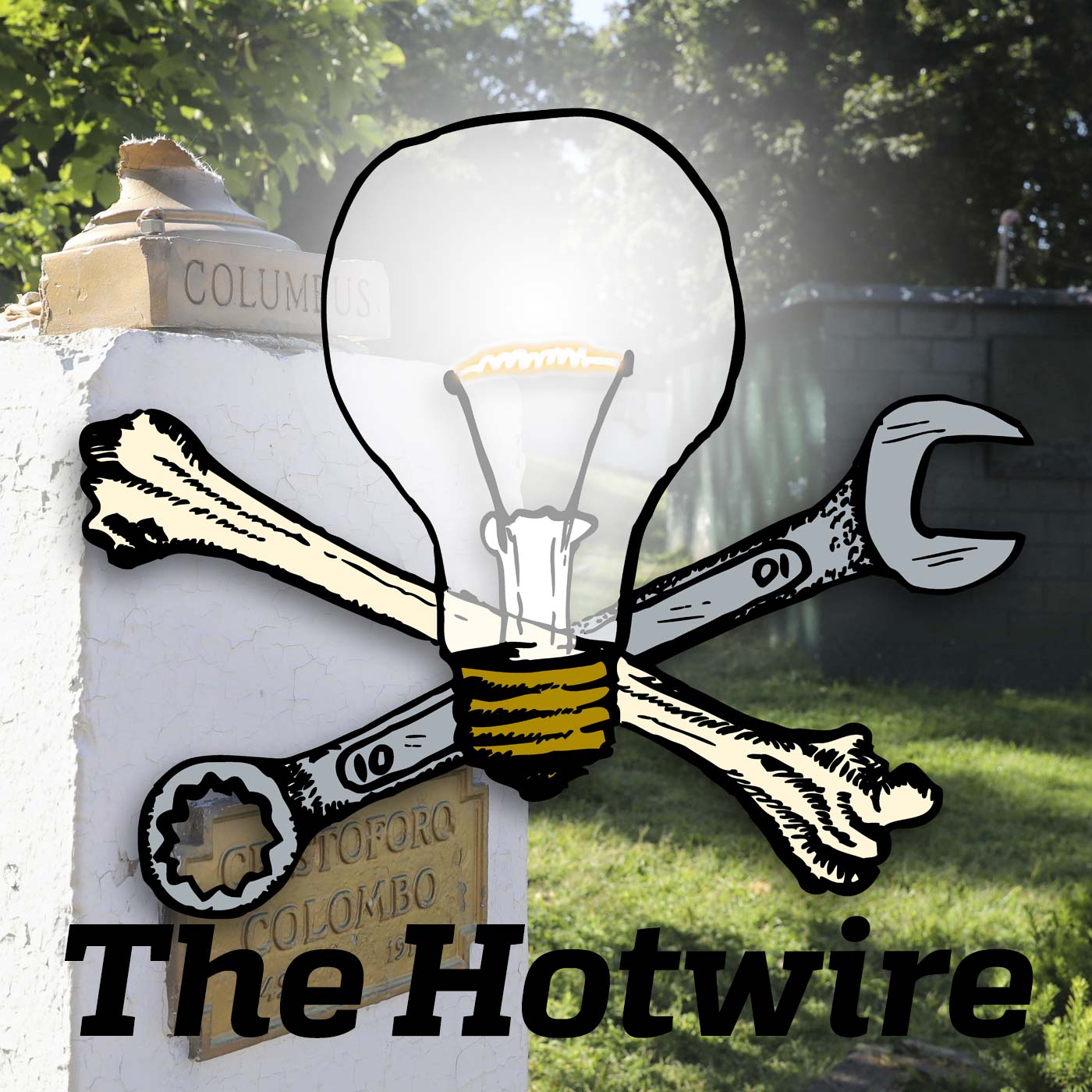 This week we bring you a slew of reports from anti-Columbus Day actions across so-called North America. We also fill you in on an inspiring prison uprising that took over McCormick prison in South Carolina. Prisoners even got on the roof! The political crisis in Catalonia continues, this week with violent fascist and pro-Spanish reaction. White supremacists descended on Charlottesville again this weekend, and there are some upcoming calls to anti-fascist action in the south, so listen until the end. Plus, we got all of our regular features like political prisoner birthdays, announcements for upcoming anarchist book fairs, and the repression roundup.